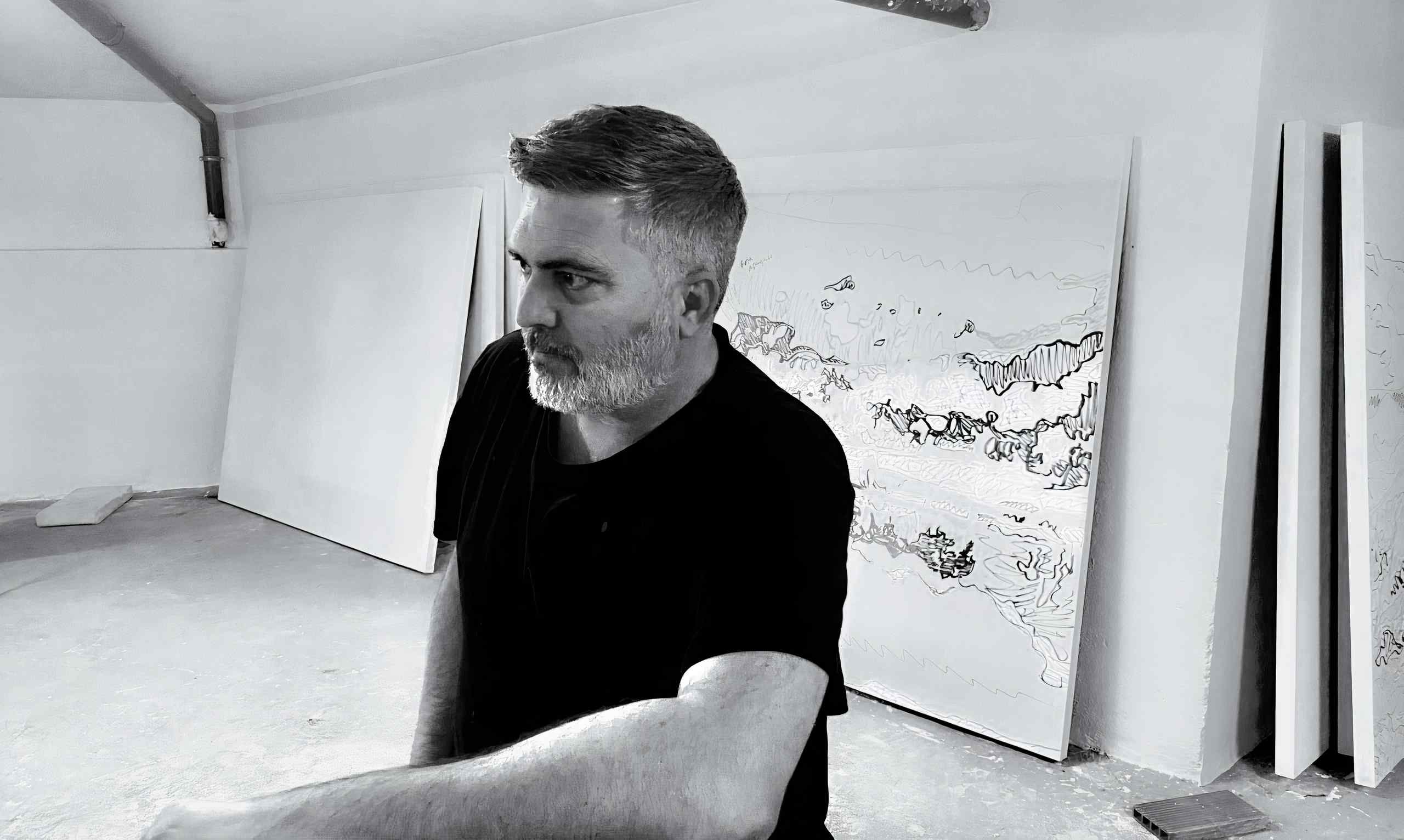 In an environment not very conducive to urban art, a small village in southern Spain, Manu Muñoz began making their first murals and graffiti in the year 1990. Three years later, a proposal to participate in a charity exhibition led him to make his first works on canvas in a more formal style.

Since then, his work has described a line outside the dictates or art trends, a work without complex, personal and pure, described in eclectic compositions or mixtures of conflicting concepts creating images that could well be a stage for emotions more primitive or land to cultivate new insights.

His work has undergone various changes, both in concepts and techniques, which do not concern the artist, who defends the creative exercise as an act of freedom and commitment to the change of time, also linked to individual personal experience constant interaction with the world.

Nature as a key element, as a starting point or final objective is the current focus of its work, the recreation of the universal and timeless consisting of real elements used as mere forms stripped of meaning. Order from chaos or vice versa. No dictates because everything is unpredictable and changeable.

After 30 years of career, in which his works have been shown in galleries and fairs in Europe, America and Asia, Manu Muñoz continues working tirelessly and immersed in what the artist calls "endless learning": Experimentation, search for new languages that enrich his work and thus broaden the discourse of his work in territories to be discovered. 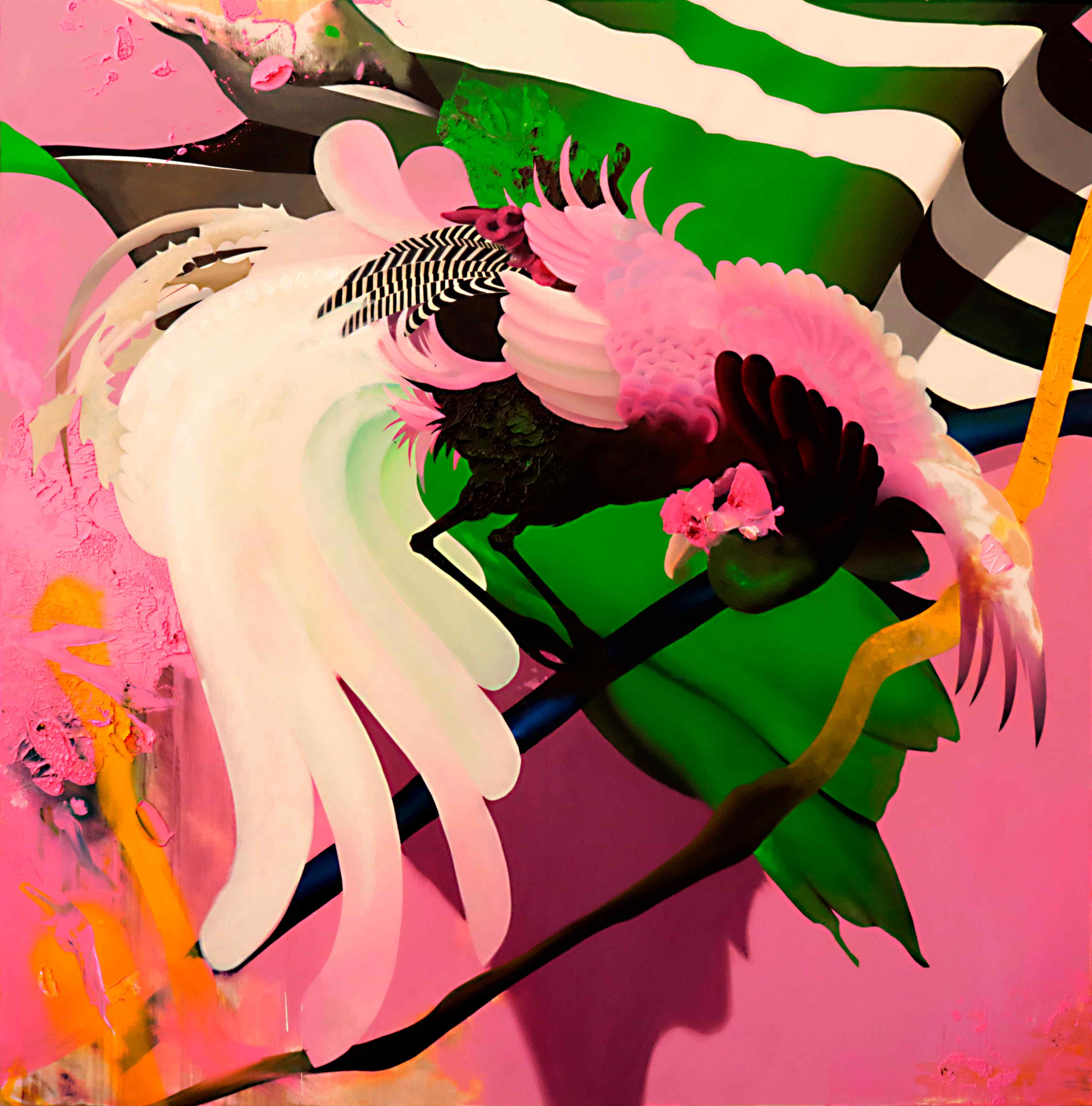 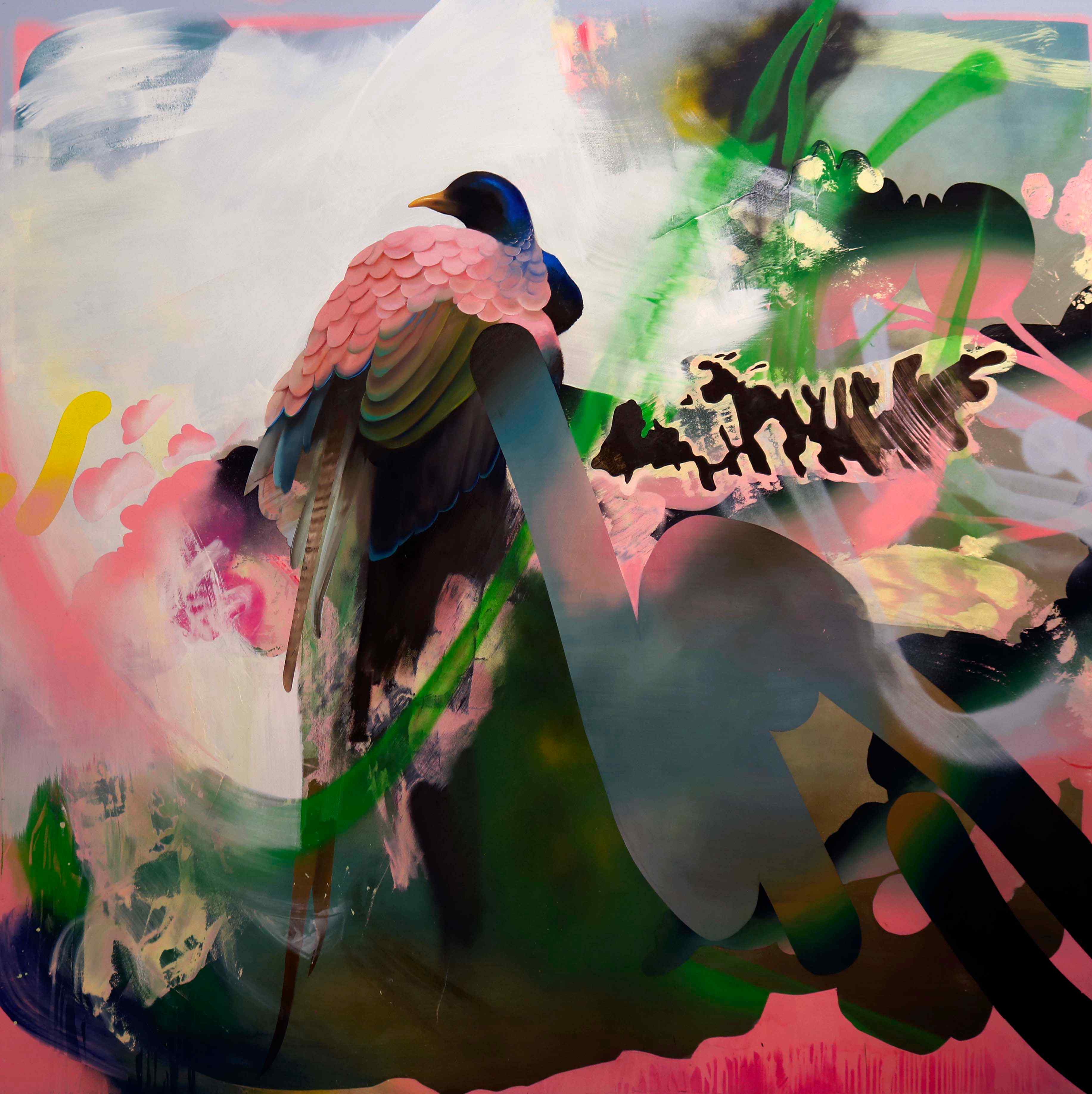 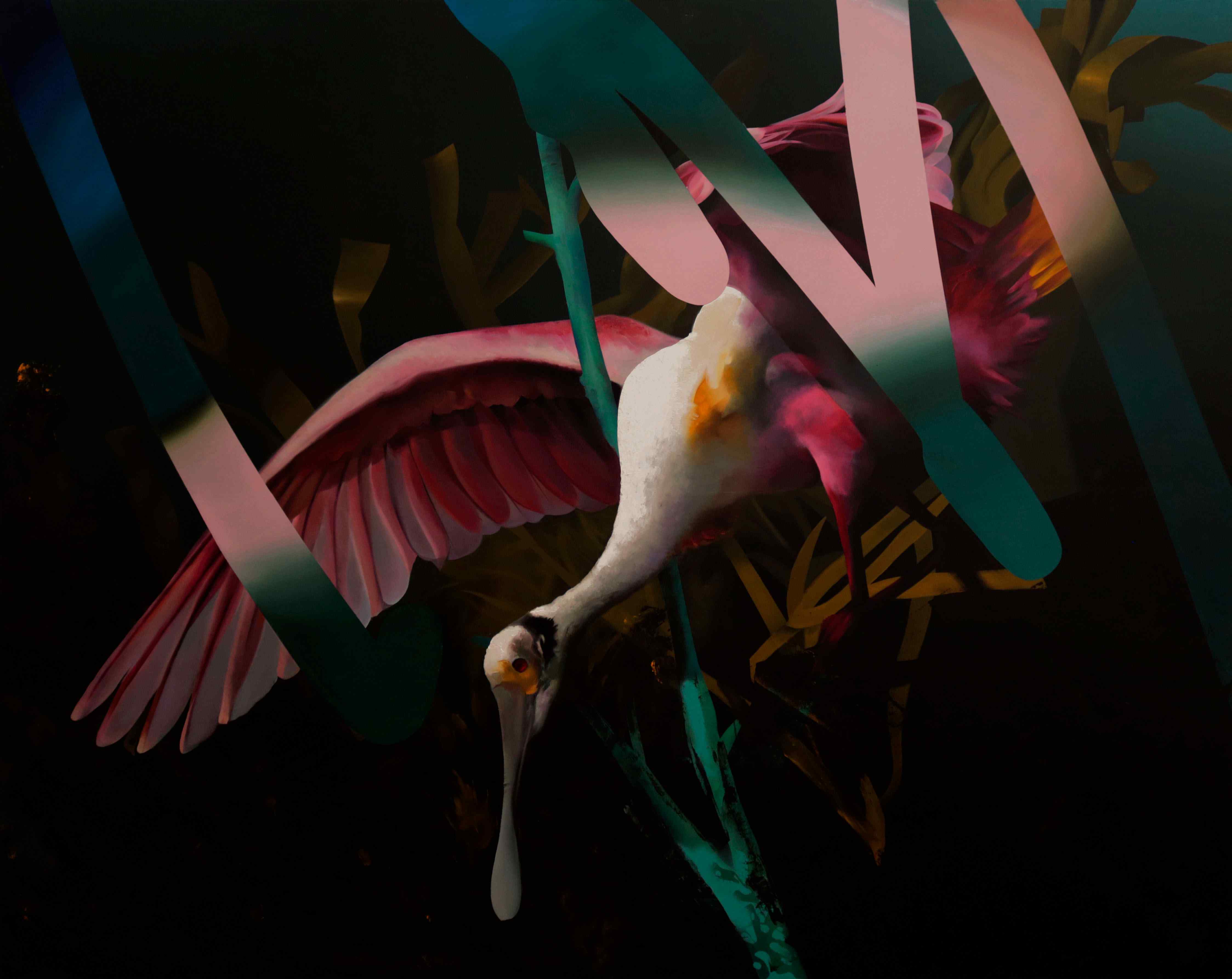 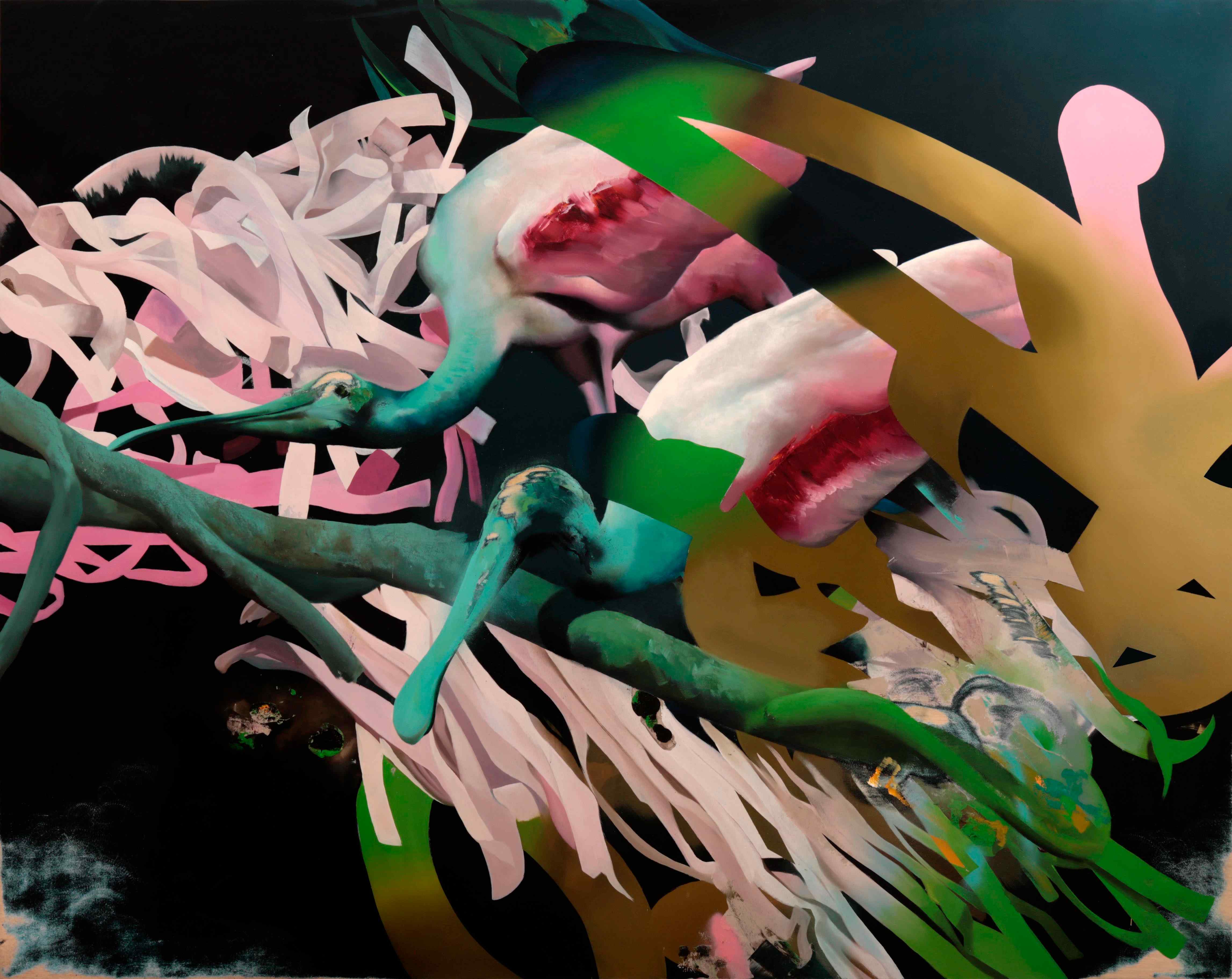 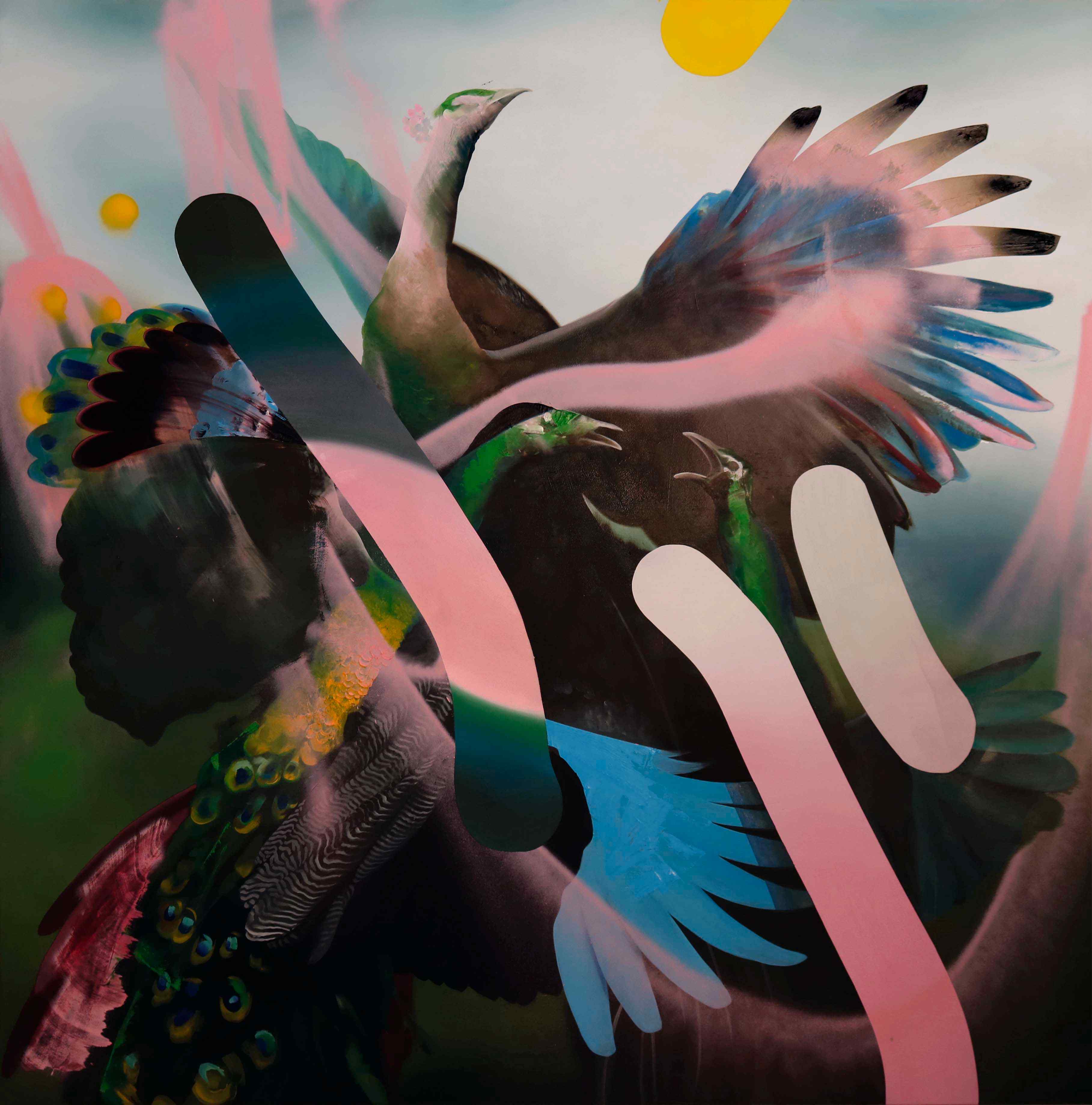