Those things that we wear and that we see that are art in themselves. The beauty that ranges from the simple – Converse sneakers? -- to the elegant – Louboutin shoes, Delvaux bags, and more -- and thereby the beauty inherent in the celebration of life itself. The “Icons.”

But did that art have a name. Was it part of a genre. A field? After study, Michelle concluded that Andy Warhol was moved by the same passion when he painted his Campbell Soup Cans. Another source of Michelle’s inspiration was Wayne Thiebaud, the mid 20th century American artist, widely known for his colorful works depicting pies, lipsticks, paint cans, ice cream cones and more. “When Thiebaud depicts his cakes on cake stands, you can feel life and joy in the cakes and even in the stands. ”Michelle also studied at length the work of contemporary German artist Sebastian Krüger with his “New Pop Realism. ”Pop Art" Perhaps... but like these role models who preceded her, Michelle loves the reality that lies within Pop, not the comical, the satirical or the cynical. 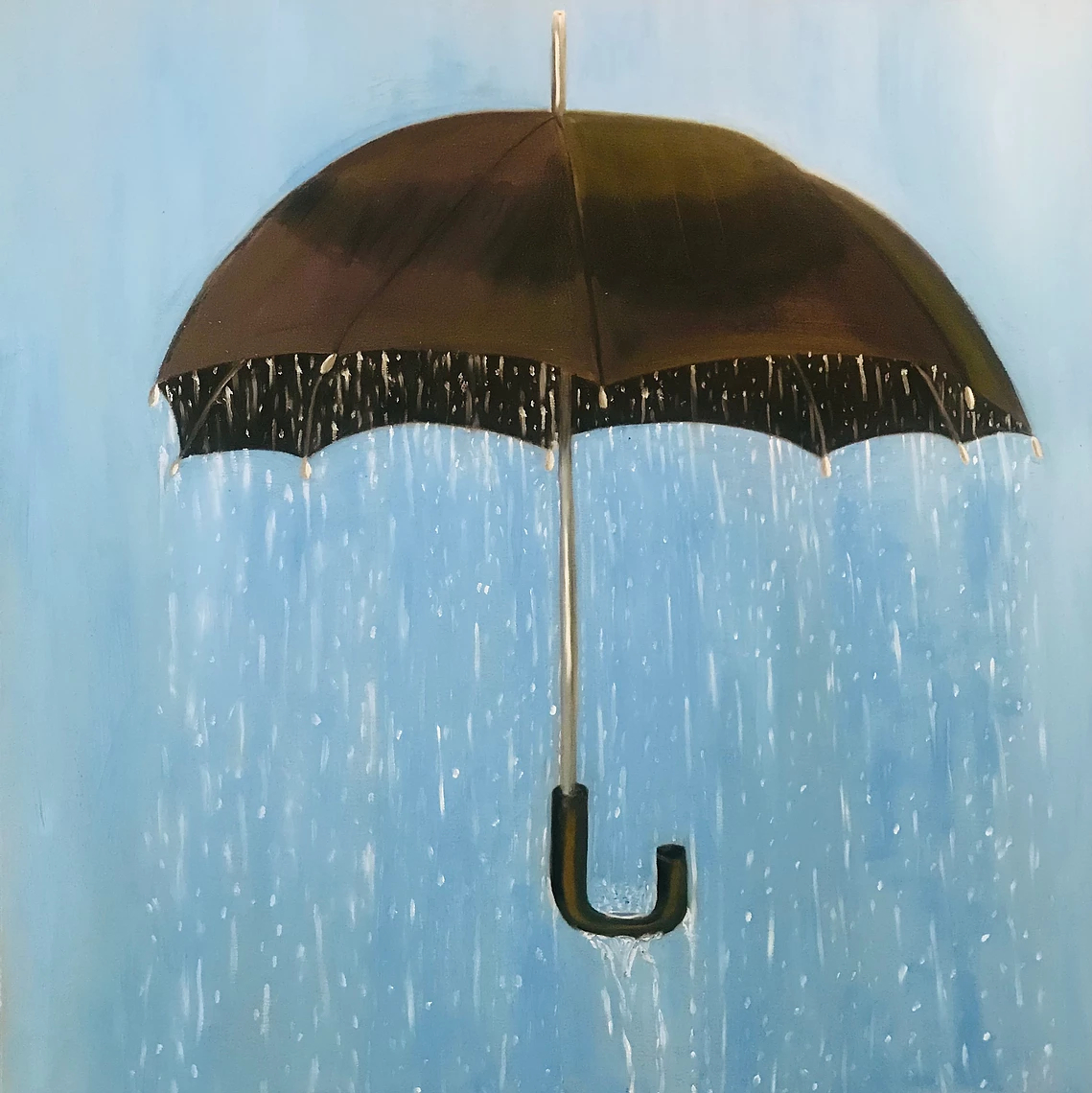 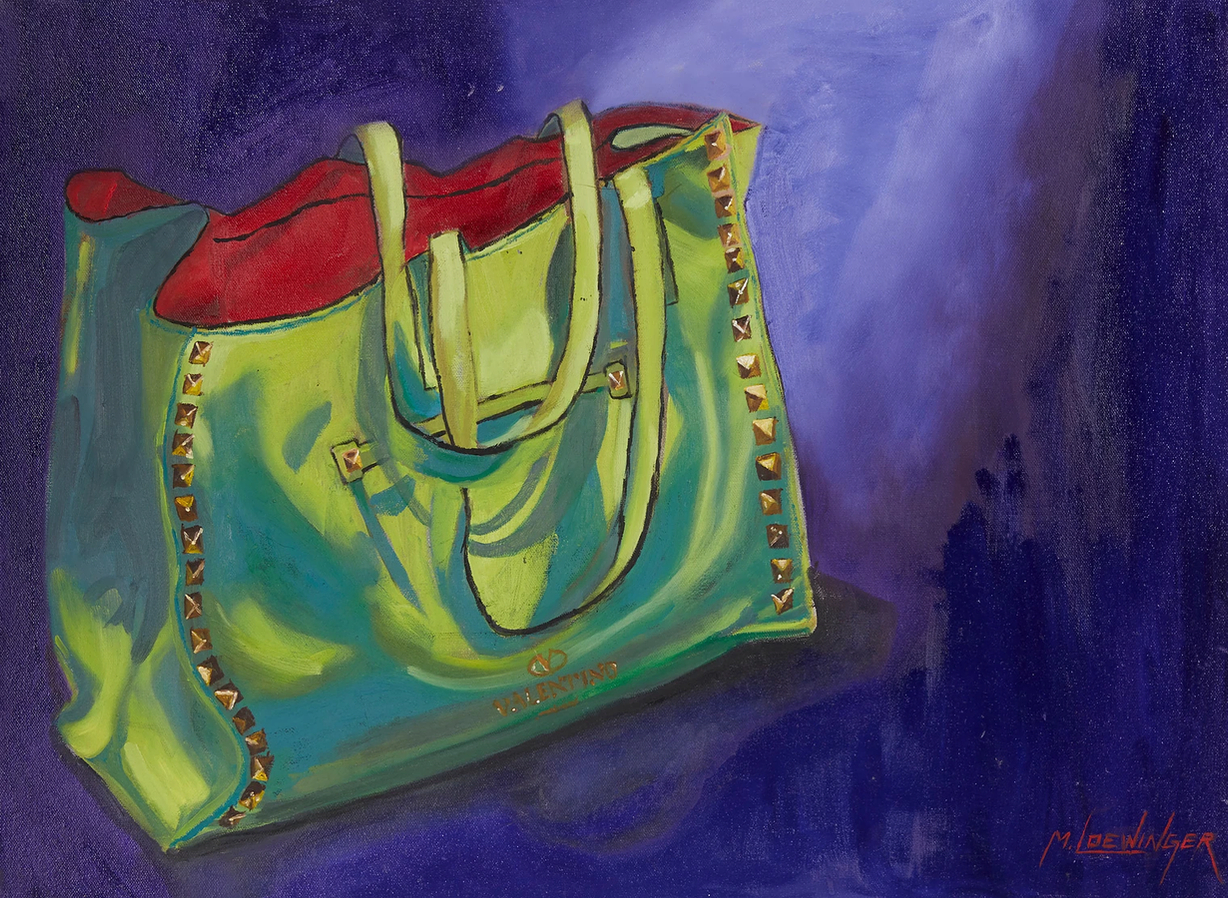 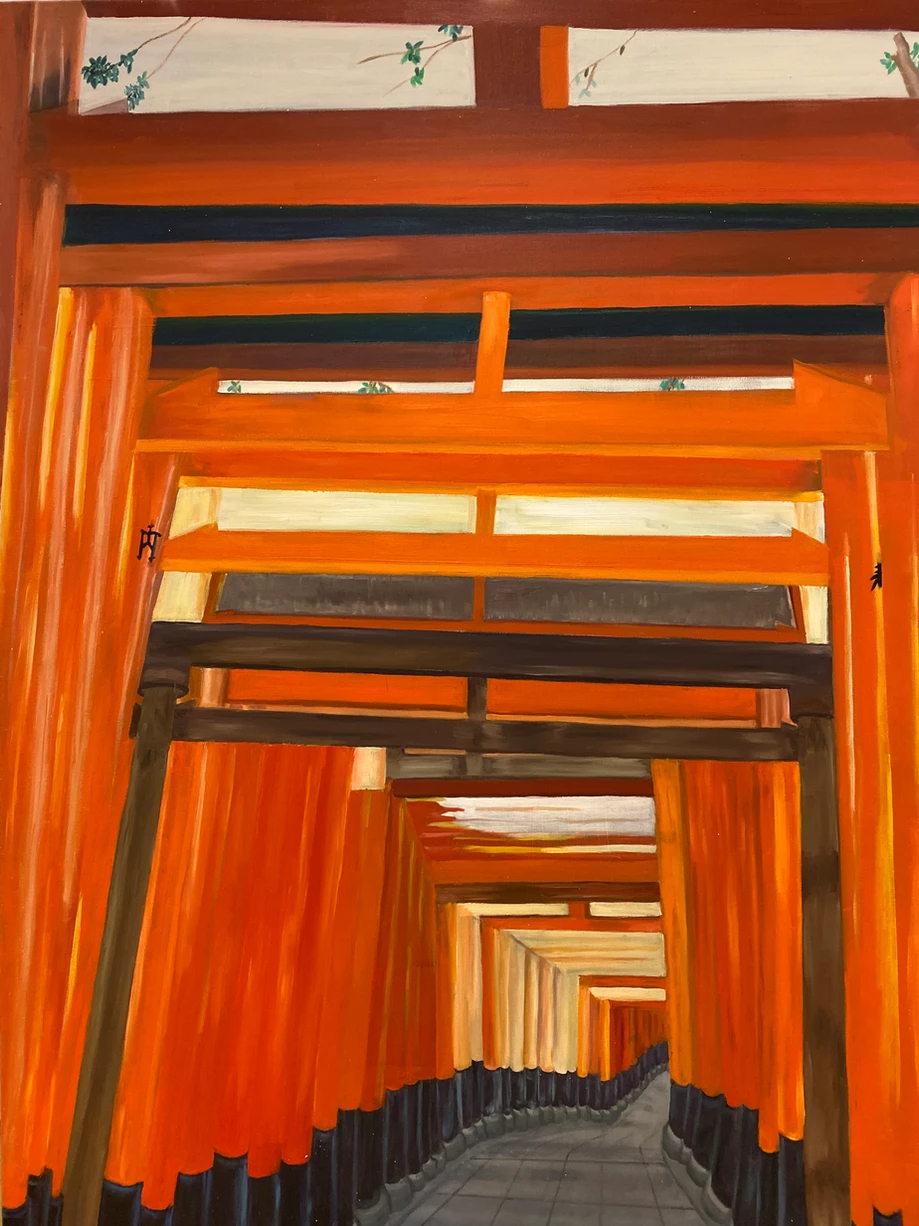 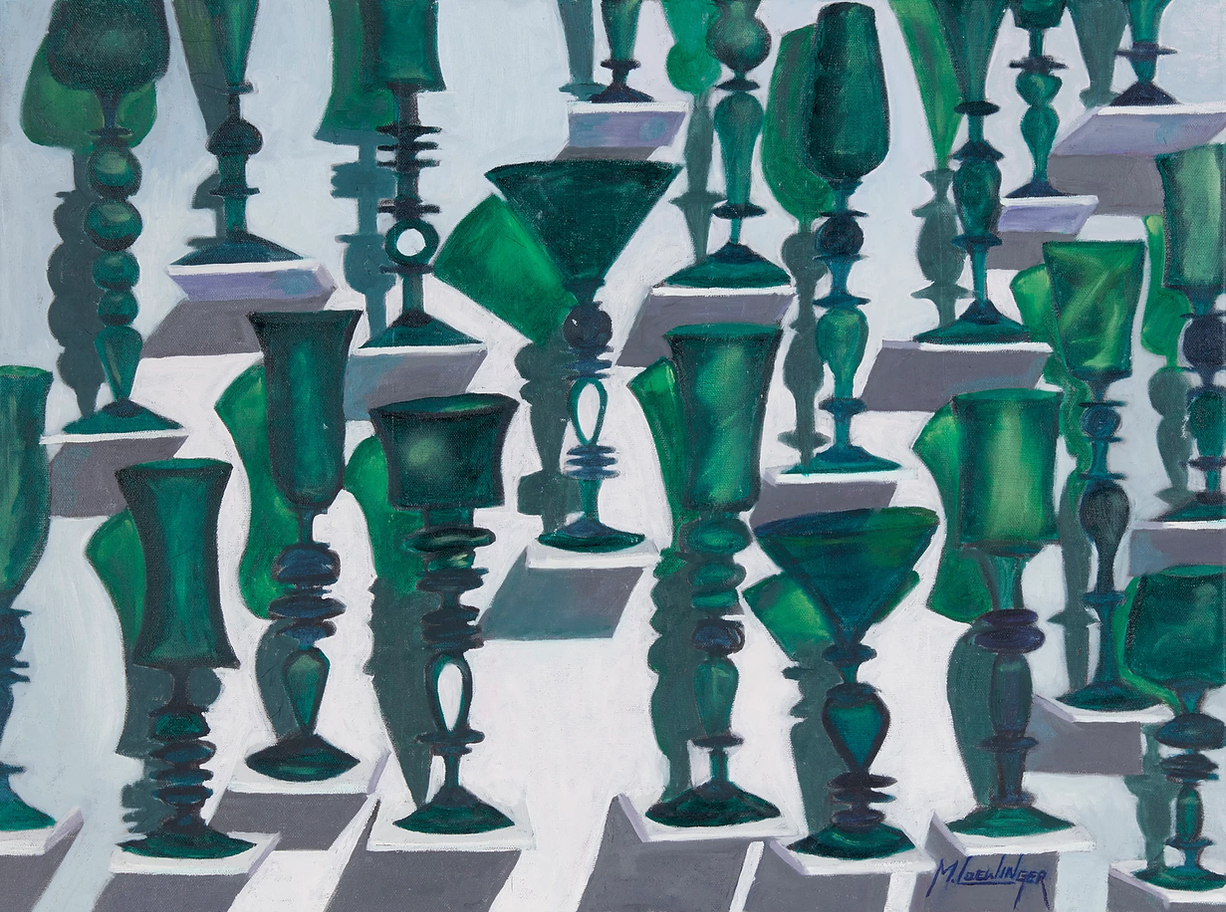 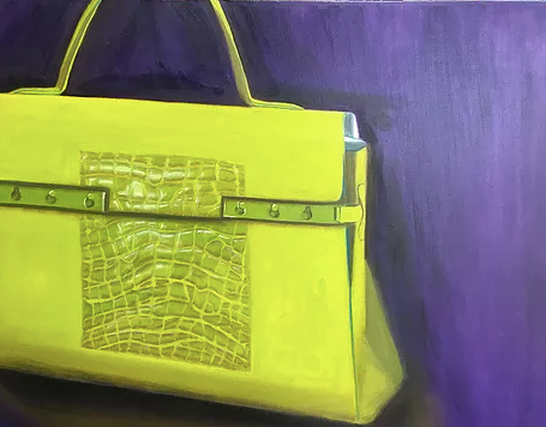 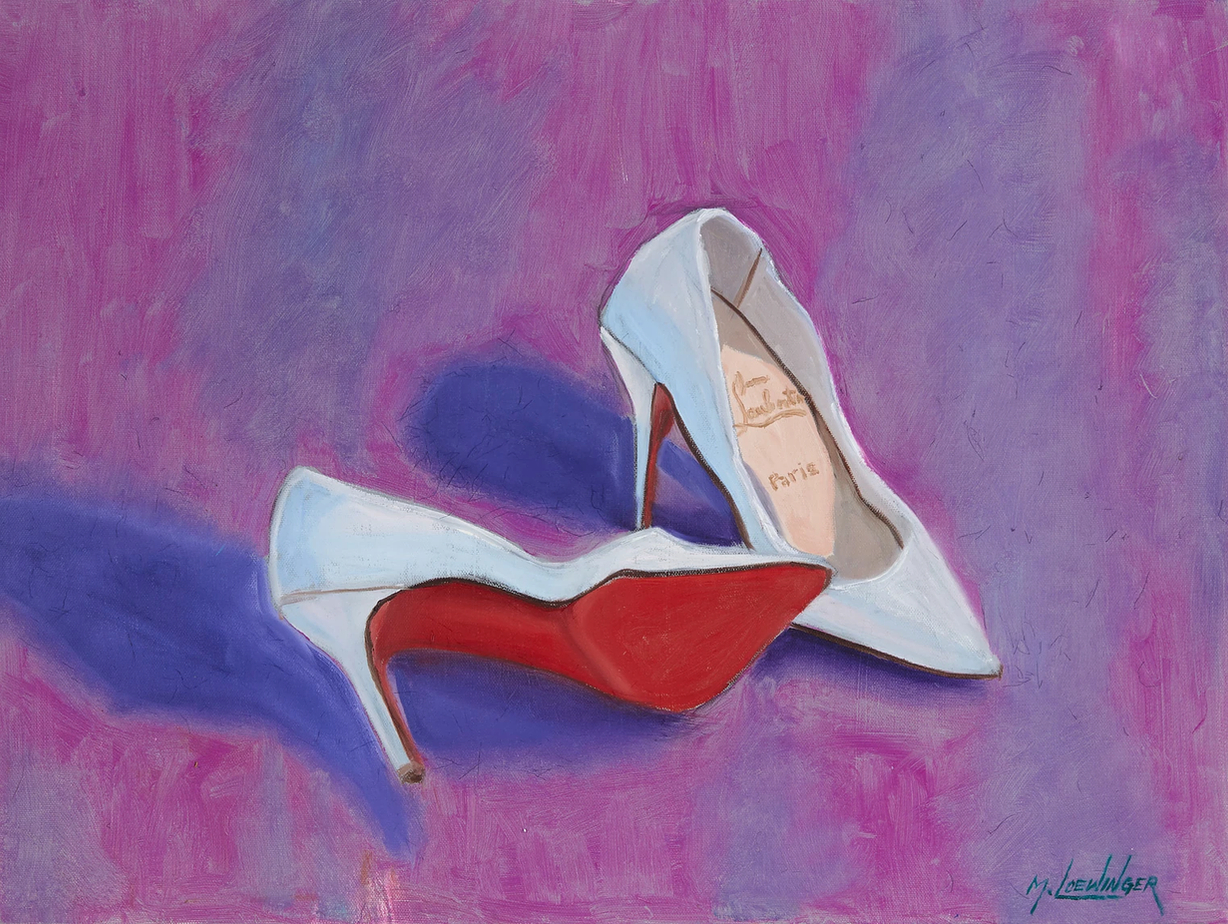 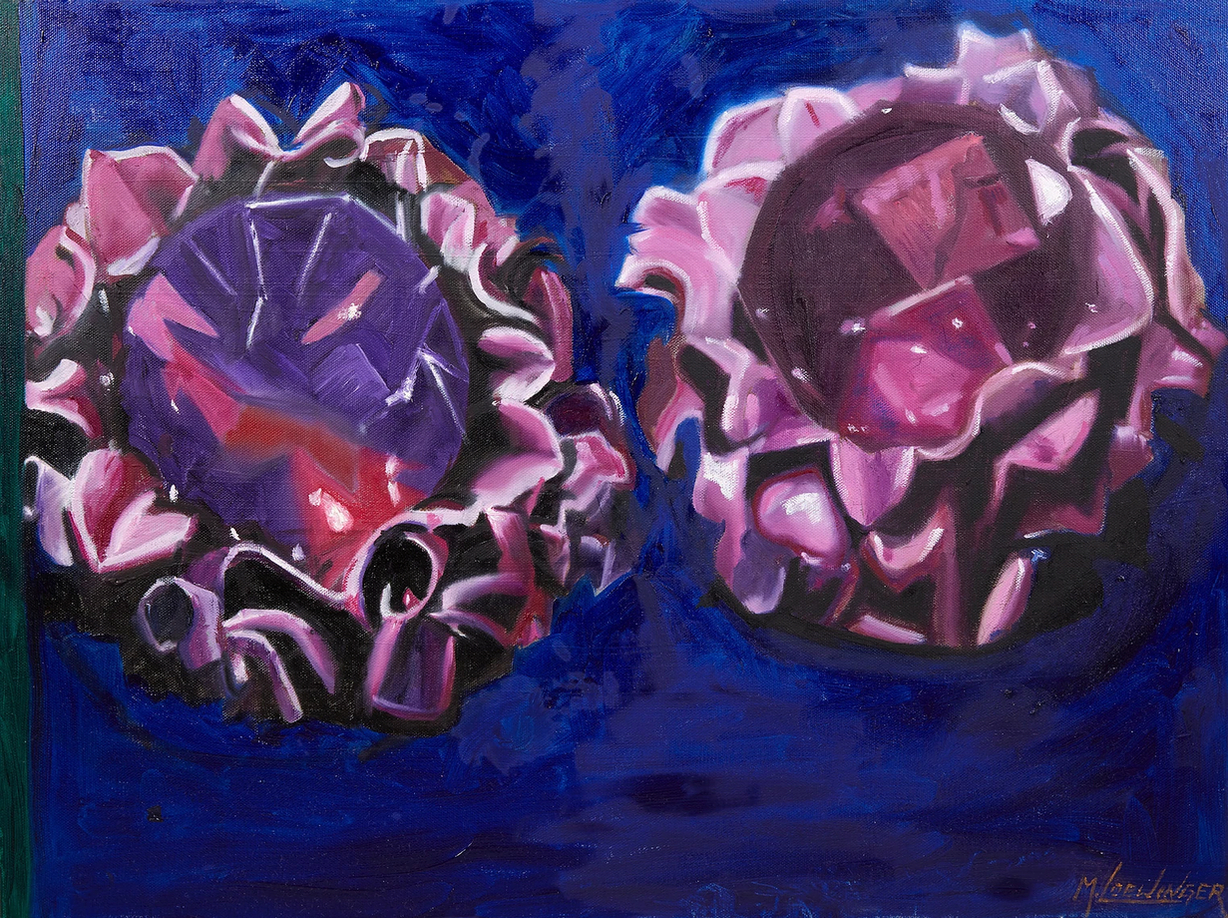 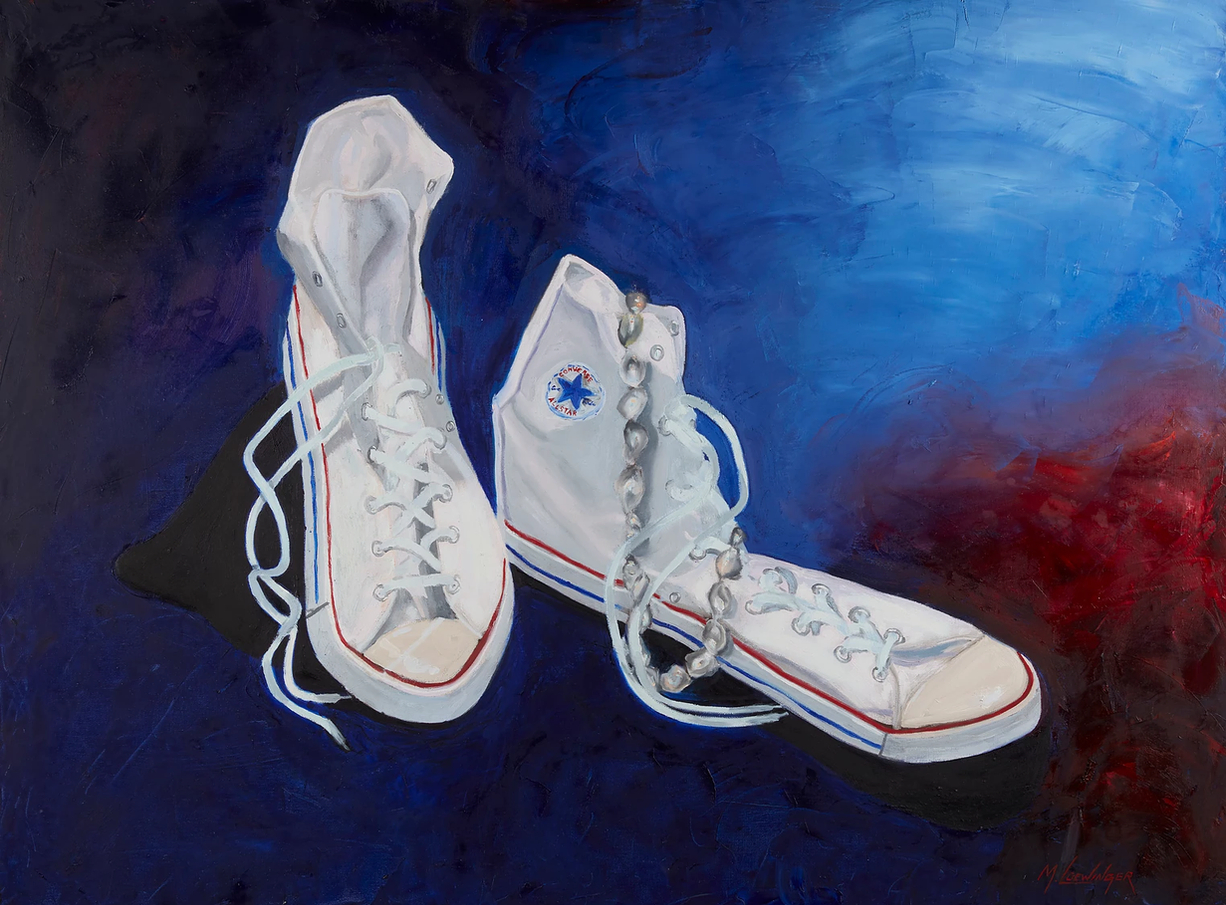 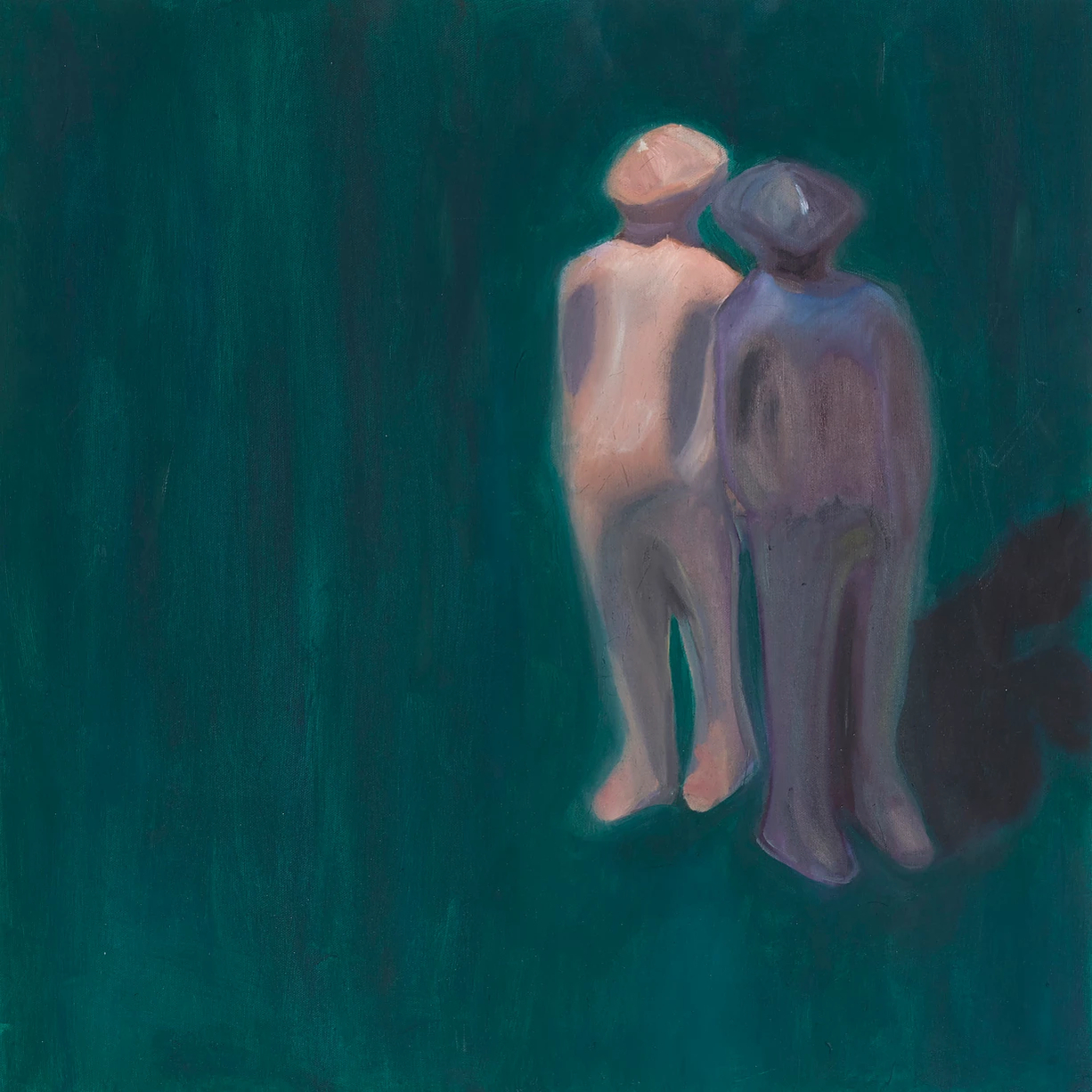