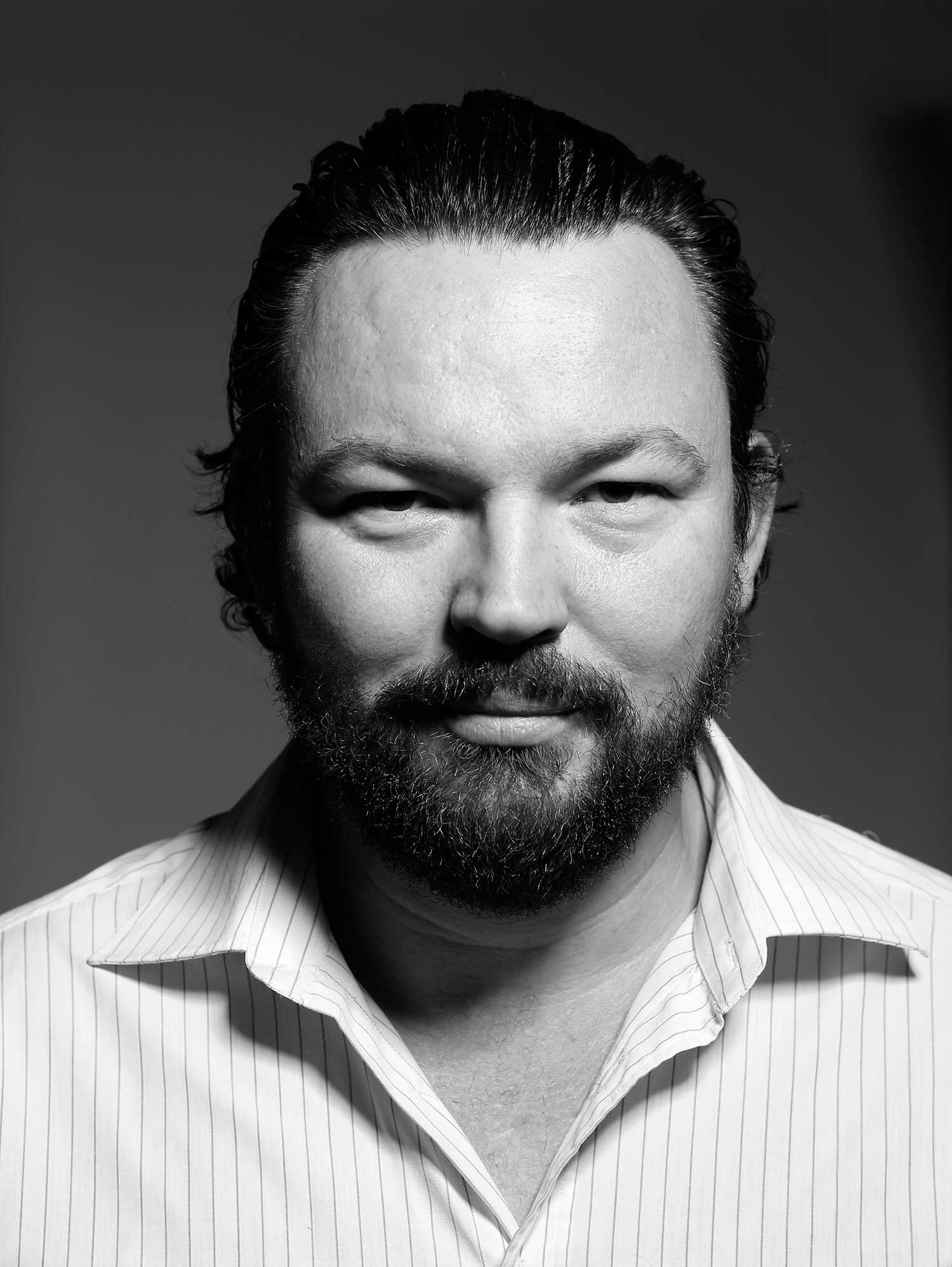 Frešo lives and works in Czechoslovakia and studied at the Academy of Fine Arts and Design in Bratislava and in Prague at the Academy of Fine Arts. His work and overall approach to art is rather untypical but at the same time they reflect the situation in the society and culture. The artist creates sophisticated concepts and projects presenting them as seemingly simple closed “Pieces of art”. He is often critical in his works and expresses his contempt of the art scene itself and its processes but with a light, humorous and playful undertone.

He prefers short interval between action and reaction and conditions of quick recognition of relations between the expressing “me“ and the indication “he”. Another very typical aspect is that he publicly presents his radical and often despising opinions of the society and art scene which might irritate and provoke a discussion about what is and what is not acceptable as contemporary art or just a self-centered affect of the artist.

A statuette of a man with a disproportionate figure and an expression of angry feeling on his face. The figure is divided into three parts, each of them representing a part of the body - head, torso and legs.

Exactly this oversimplified division creates the seeming anatomical mismatch and his huge head at first glance looks ridiculously. This is a brief characteristics of the statue of "Pičus"  which has become very popular among art collectors, art historians, as well as the non-professional public

The author Viktor Frešo, often deals with emotions that consciously raises debates on the stereotypes of the perception of art and the values ​​of the artistic operation. In the statue of Pičus, he has redirected this strategy into human characteristics that resemble the series of seven original sins.

He has the head of youth, the front of knowledge.

"I have always been fascinated by people with big heads, they seem exceptional to me and their energy had a very pleasant effect on me", comments the author on the history of the sculpture "Pičus".In the nineties, this trivial reason initiated the first oil paintings of people with a big head and a similar expression as that on the face of the “Pičus” statue.

Later, in 2011, his sculpture version appeared as a bust in the City Gallery of Košice named MONGY. In 2013, Pičus was for the first time presented as a whole body sculpture at the Bea City Beats festival, where during the concerts it stood on the podium alongside world stars.

Pičus finds a wide range of collectors, although he is in fact a man exhibiting a series of expressive emotions. 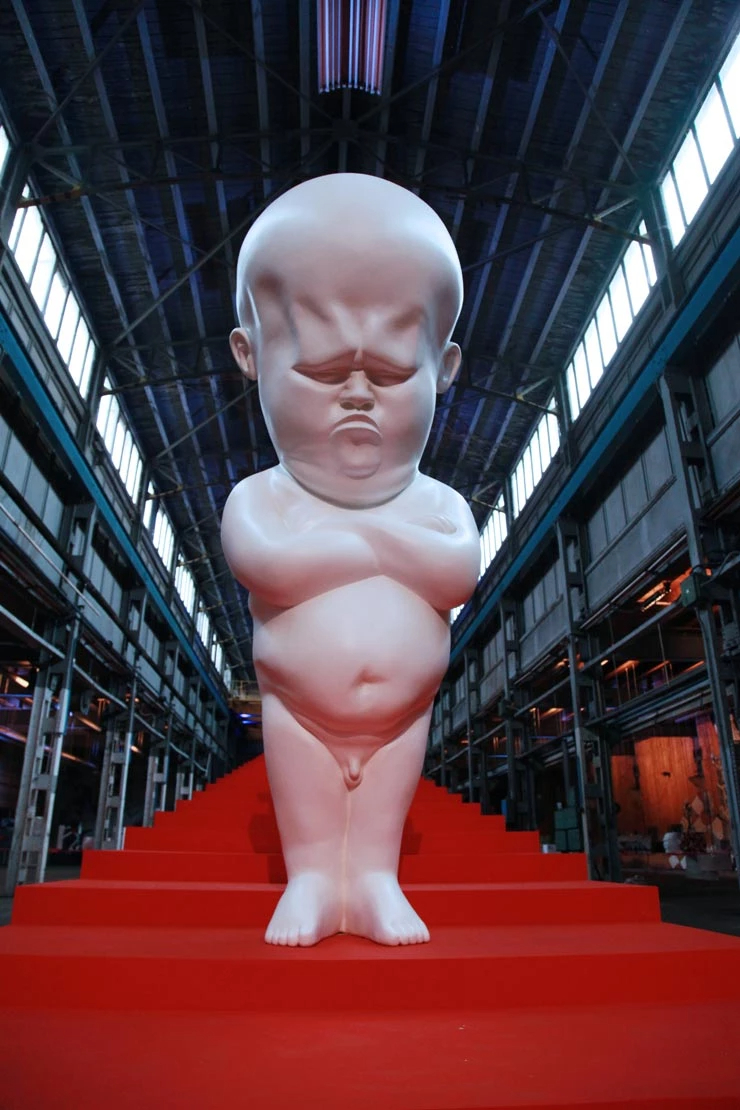 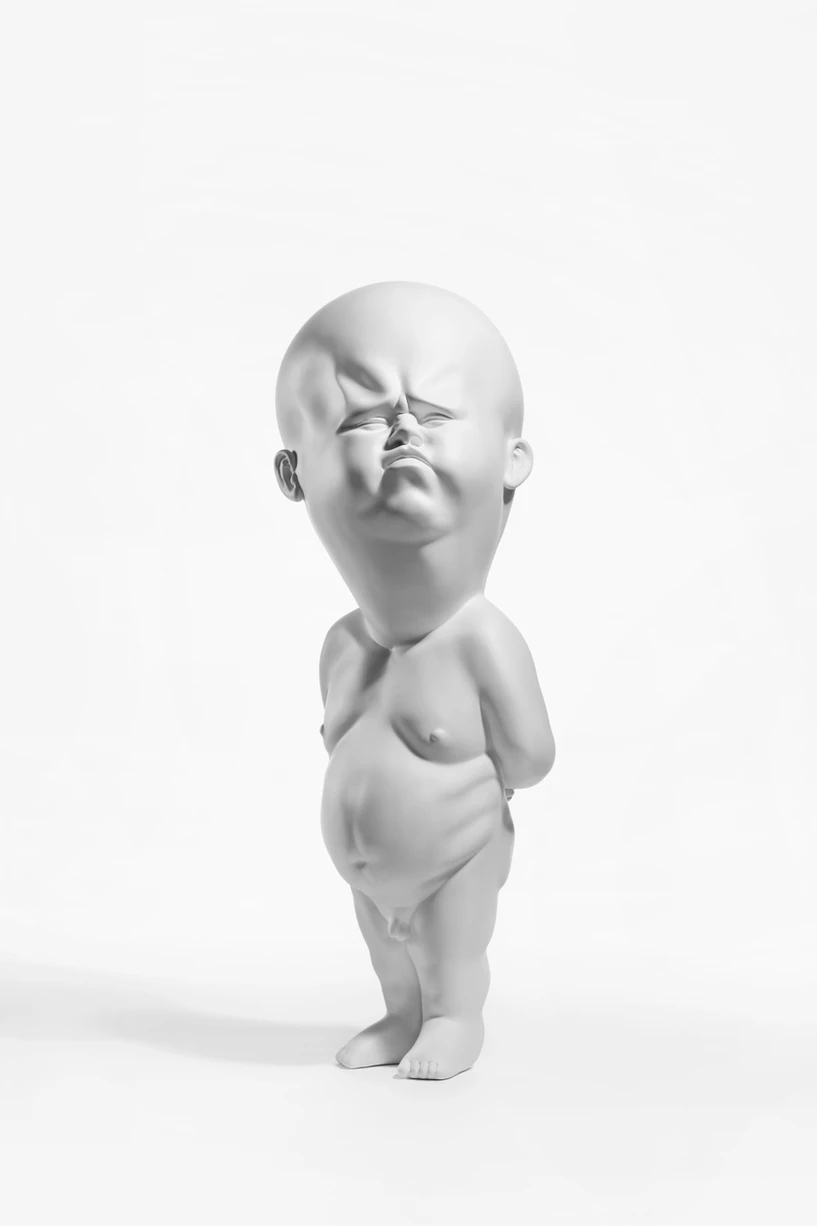 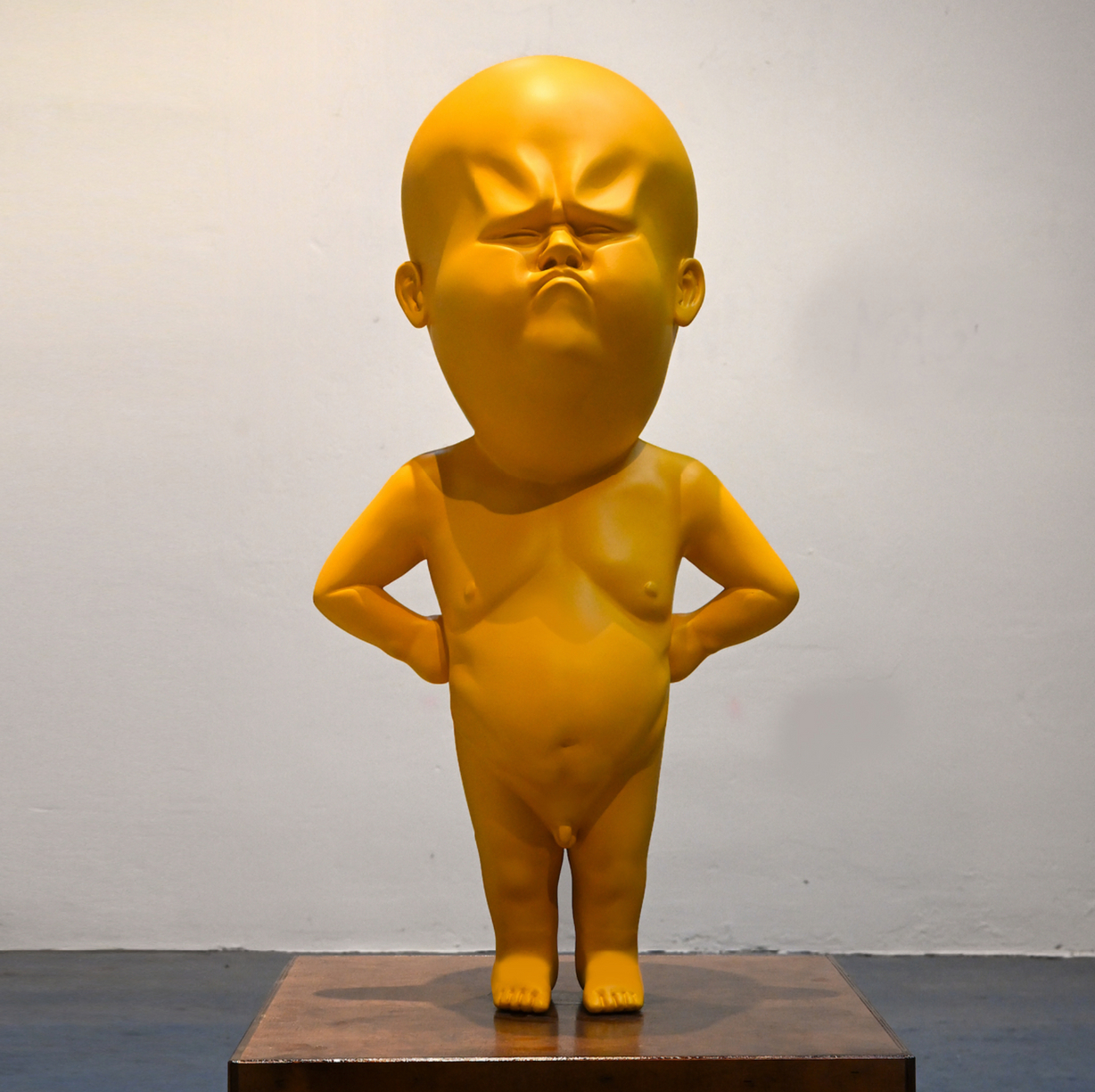 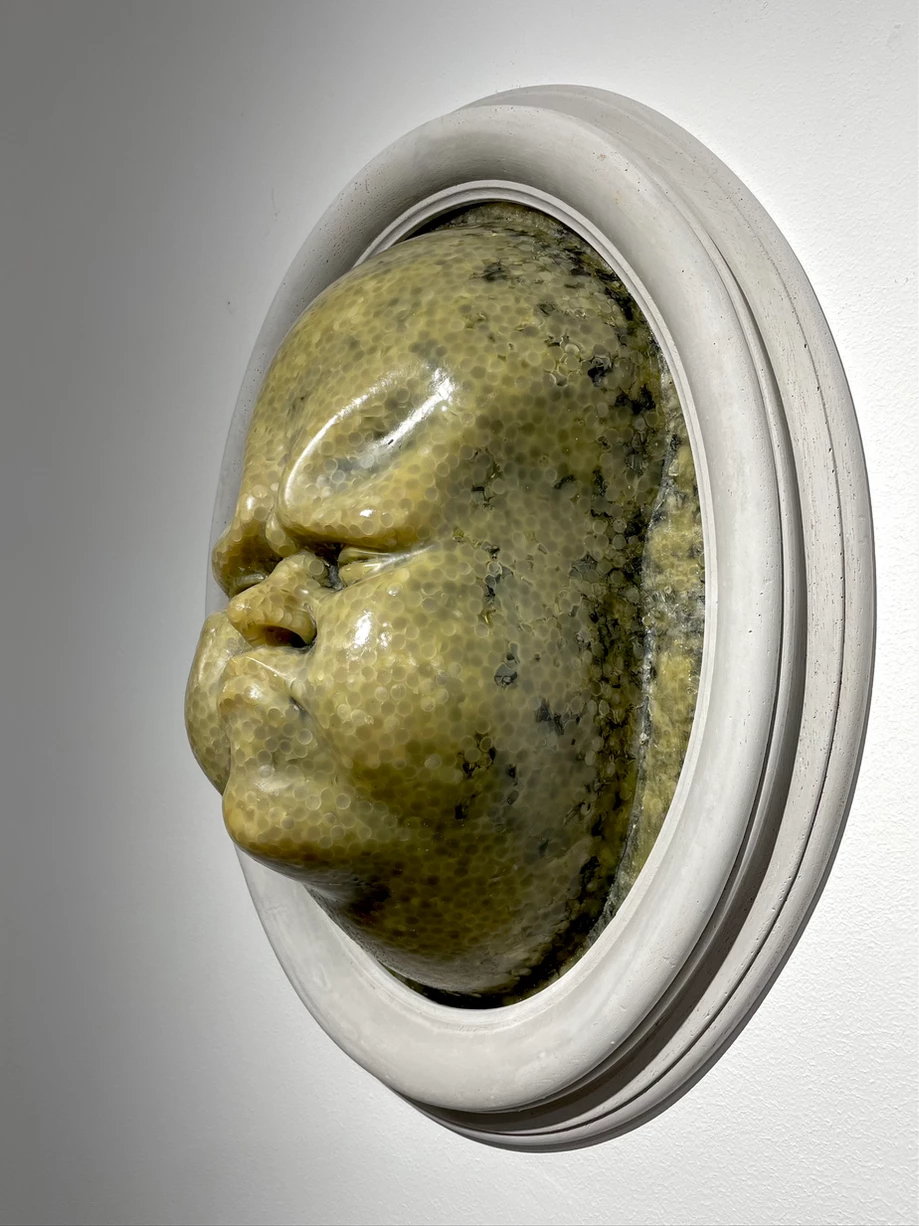 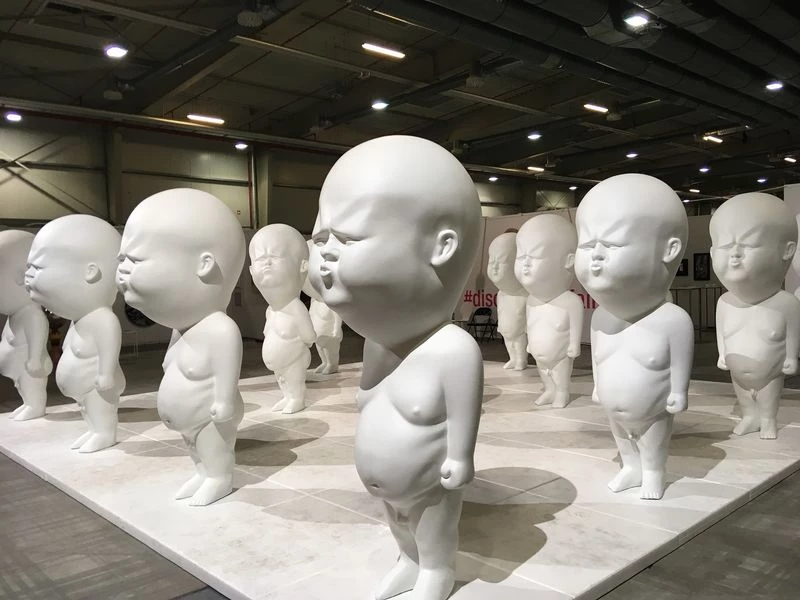 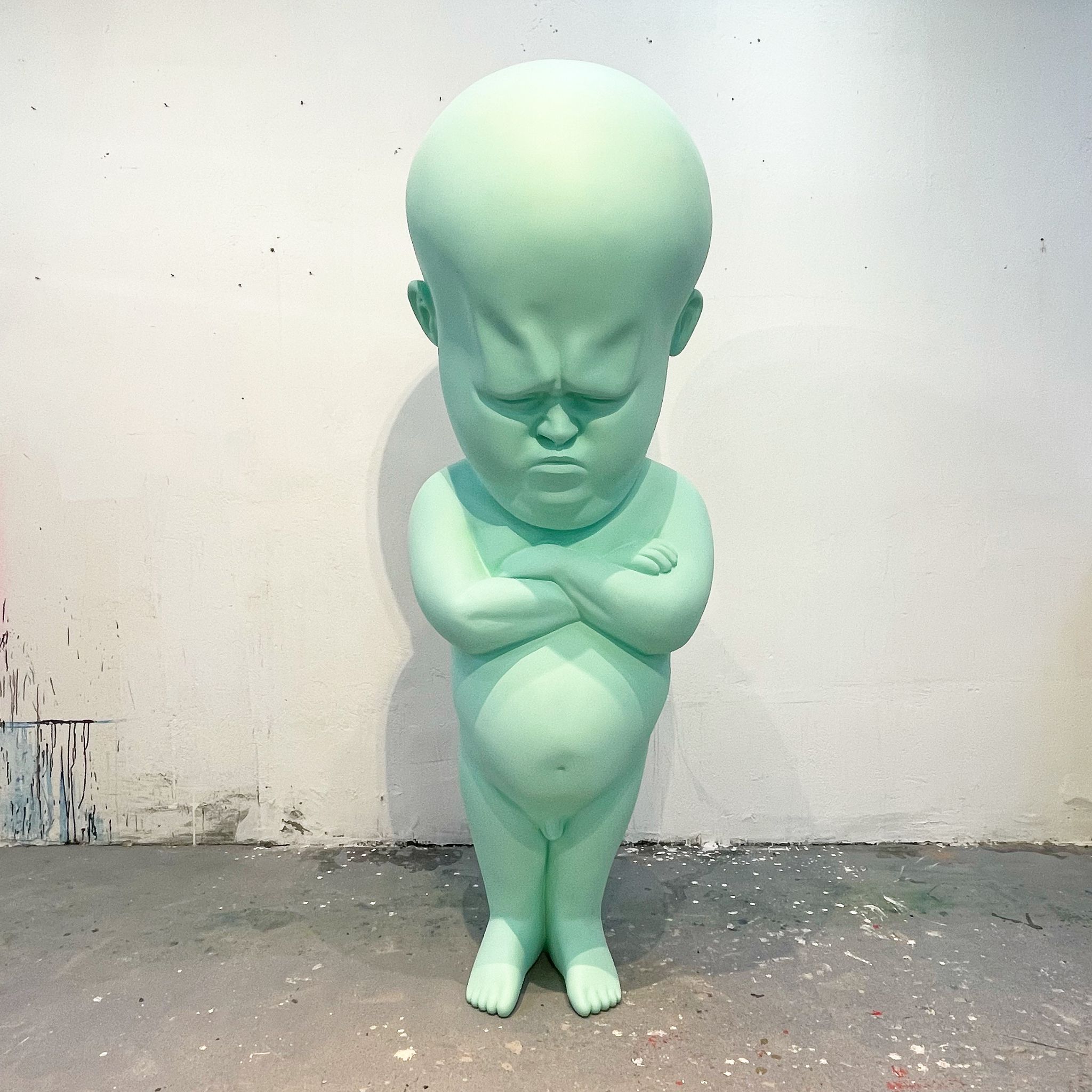